I am super stoked to be working with such a dynamic team and it is my pleasure to serve as your Vice Governor for the 2022-2023 Kin year.

As a competitive “awards junkie”, in my short Kin career, I have been honoured to receive:

Personally, I have an older teenage son (Dalton-22), a 25 year old daughter (Dakota) and an amazing boyfriend Russ. 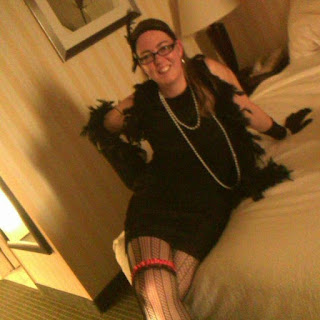 Thank you to our sponsors!

Enter the code below
to display contact details
for Carol: